Transboarding: onboard colleagues between departments

There are various reasons for ‘a transfer’ like we called this in the world of football. Sometimes people aren’t very happy in their job and want to do ‘something else’. As a good employer, you could check within the organization if there are any other possibilities for current employees. On the other hand, people might get a promotion within another team. In other words internal recruitment. More on this? Read the expert deep dive: ‘Transboarding’ is critical when managing the internal talent pipeline.

How many times do you onboard?

During HR Blend, the Dutch event hosted by among others Appical, the employee journey was mentioned several times again. Is it redundant? Since almost all companies are using it? No, but it's nothing special either. It's basically the same for every company, with a little nuance here and there.

Why do we onboard new employees, but not existing employees to a new job?

I've done some work in healthcare. Let me tell you, a cardiac surgeon and a dermatologist might work in the same hospital, the culture in these departments is as close as the culture of Japan and the USA. So why don't we help make this transition easier too?

It’s also important when a job requires new skills from an employee that he or she may not necessarily have yet. When an employee is promoted to his first management position, they will most likely need to learn about effectively delegating tasks. A proper transboarding program can help them get settled and improve their productivity.

A transboarding program that delivers in all the right ways will accomplish these goals:

Do you already have a proper transboarding and personal development program? 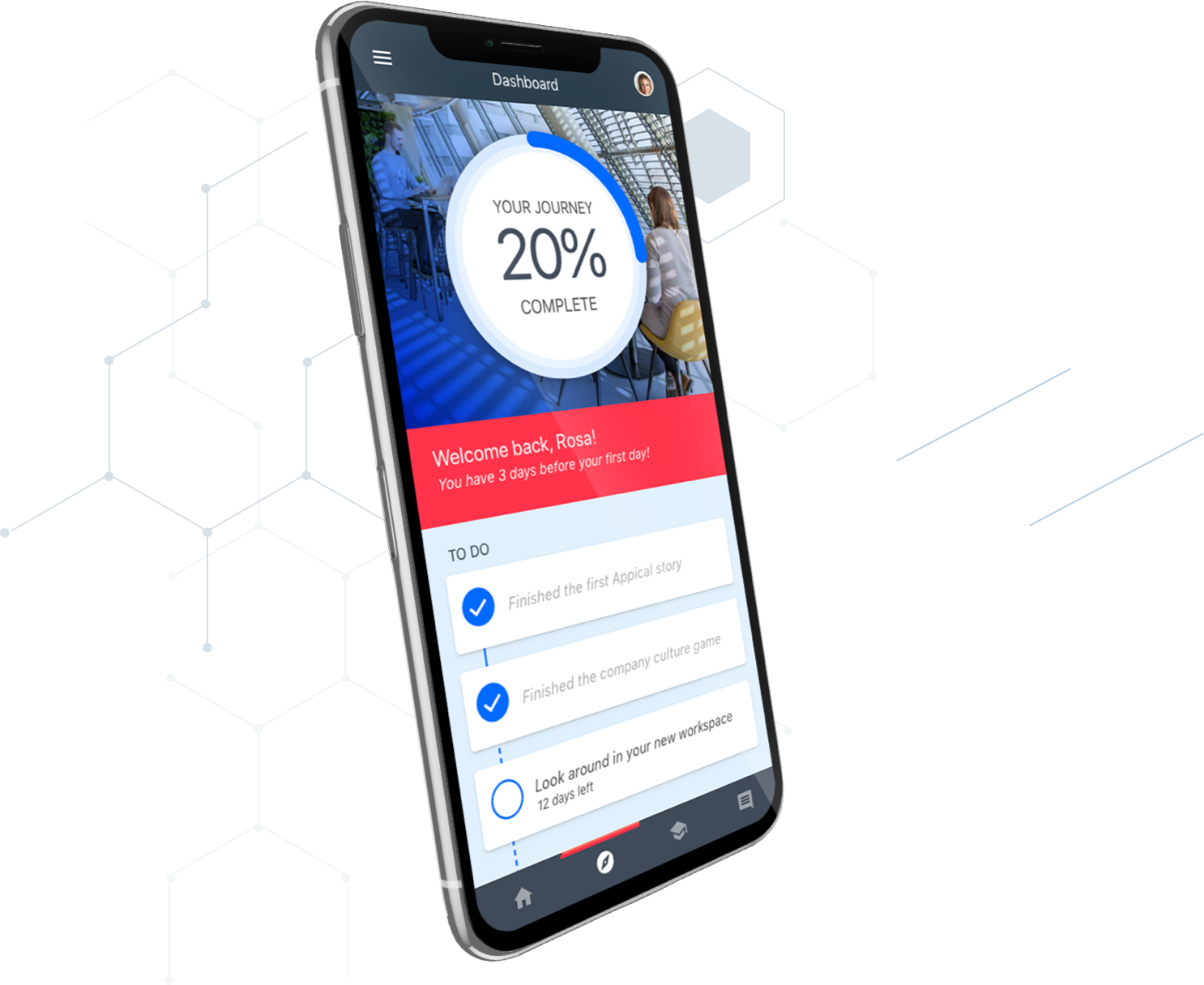 Did you knew that a good onboarding program helps companies to score 82% higher on retaining employees?

Personal development is a must for employees!